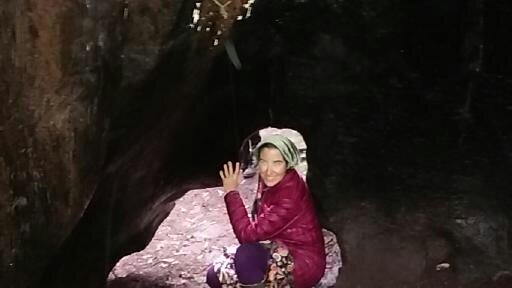 There is grace in every embrace.

It’s in a sacred space, well held
with diversity and magic in a Hilton Hotel.
It’s in the Doubletree with two dragons rising,
It’s over 2000 pagans gathering,
It’s in San Jose, where Pantheacon took flight.
Where we took a parking lot and put in paradise. It’s a gathering of kith and kin,
where reality checks out and the heart checks in.
It’s hospitality and nurturing,
It’s a whole community silently cheering.
It’s a sharing of skills and heartfelt teachings.
It’s in the sparkle, in the craftsmanship,
It’s in the once in a life-time chance trip.
It’s international geological sample smuggling.
It’s in the love I’m bringing there and back again. 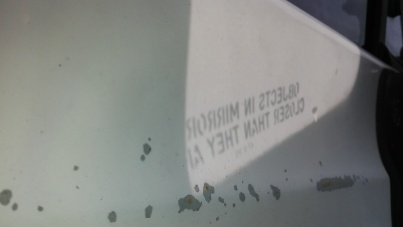 Ritual connection leads to a reflection of wonder
And I wonder …
How much grace can be embraced?
How much more space can it create?
It comes in ceremony and circle,
in the drum beat, in the rattle and the Om … 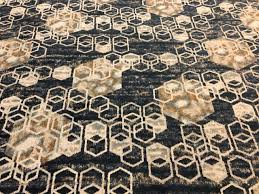 It’s dancing on beehive carpets,
It’s riding the elevator to
drunken divination and absinthe parties.
It’s in myself, it’s in you
It’s in the hot tub, it’s by the pool,
it’s for the love of it on floor nine and floor two,
it’s in the far too much to do,
and the “I just don’t know what to do!”
It’s people taking care of the nitty gritty.
Where love comes to meet us riding strings of synchronicity.

There is grace in sacred space,
Where faery meets us dressed in jay feathers
and flygaric red and white.
Where a herd of deer 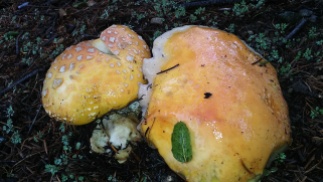 dip out of sight
and Taliesin sings, Awen in a redwood grove.
It’s where trees reach higher than high
it’s wild rushing waters, celebrating life.
Where salamander curls to rest 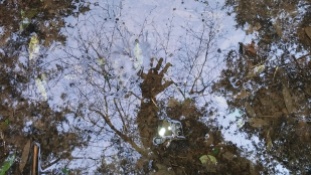 and a spider drops his web,
It’s in the emerald glowing leaf,
It’s in that dewdrop glistening.
It is listening.
Remember.

Portals of water ripple through time,
Reflections of life, fleeting.
It’s a kiss
Where love comes to meet us riding a eucalyptus mist.
Opening to grace.

Focus … There is grace in every place
It’s in a half-built hotel,
It’s the Sun King … King Sun, Beijing Buffet,
It’s eating gak from yellow plastic plates.
It’s there in the city streets.
It seeps through the concrete,
on the beatnik feats of folly and endurance,
and the deadhead days of acid and decadence.

It’s painted on a wall in rainbow colours, ‘SERENITY’,
Where love comes to meet us riding a cloud of creativity.
Opening to grace.

There is grace in every face
It’s in good companions and well met forever friends.
It’s in lipstick smiling faces hurrying to Macy’s,
and concrete critters celebrating a trash can treasure,
craving cigarettes and talking to strangers.

It’s in the street poet on union square
with only 30 seconds to spare
to share his inspiration.
It’s in Achilles and Nike and Victory,
It’s on every face, in every story
of degradation and despair,
It pushes a life in a cart,
on a street where tents 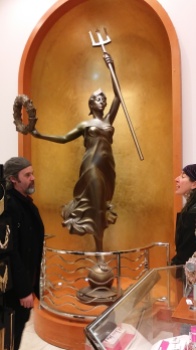 are a luxury.
Grace is there …
It’s a pet rat in a box called Harry Potter.
It’s a cosmic crone on the corner of Castro,
wearing a nightgown and laughing about humpty dumpty
and his crack habit. It is spilled in the pantry.
It’s an event in a cage waiting to be set free
where love comes to meet us riding a haze of humanity
Opening to grace.

There is grace in the soul of the land, It’s in the titans and divas,
It’s living in the living mythology,
It is heritage in the hands of the builders of the stories.
It’s cultivating a culture of life and decay,

We don’t need to make America great again,
We need to make it grateful for the grace,
in every embrace, in sacred space,
in every place, in every face,
where love comes to meet us, riding time on threads of foaming lace.
in The United States of Amazing Grace. 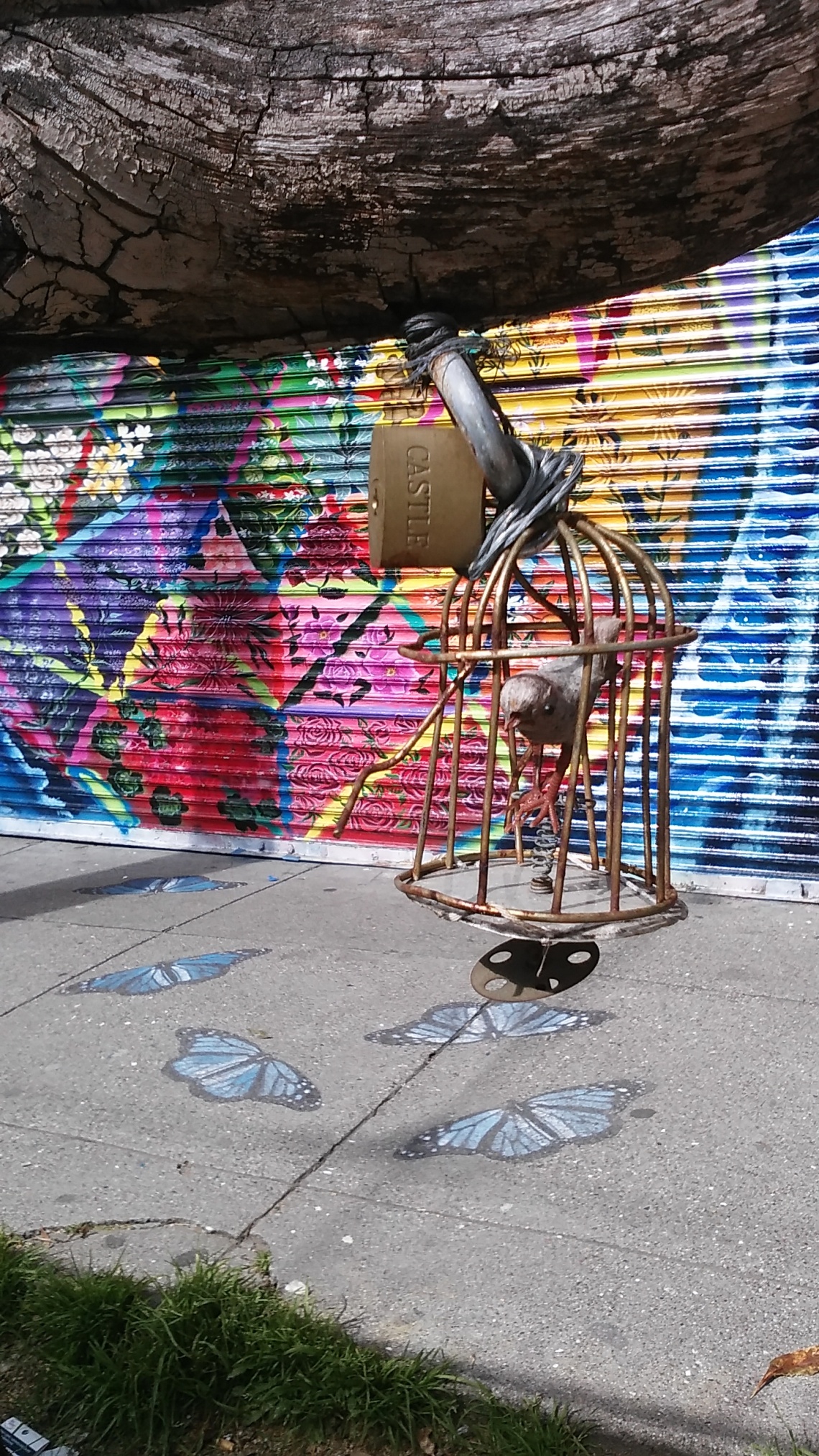